We met while attending the same University in Washington, DC.  After graduation, we remained in the Washington, DC Metropolitan Area for another ten years before moving to the first of two different geographical locations as part of new job assignments for Keith.  Our two children were born in Northern Virginia.  ​ 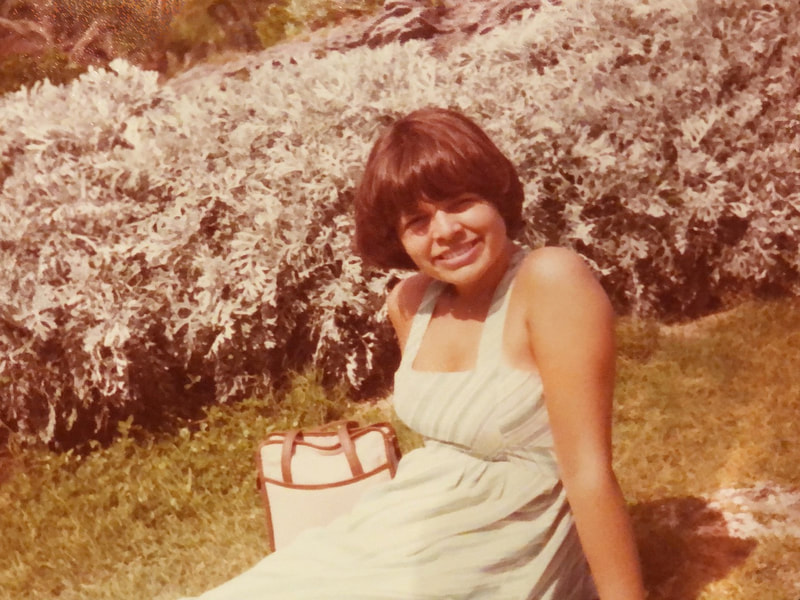 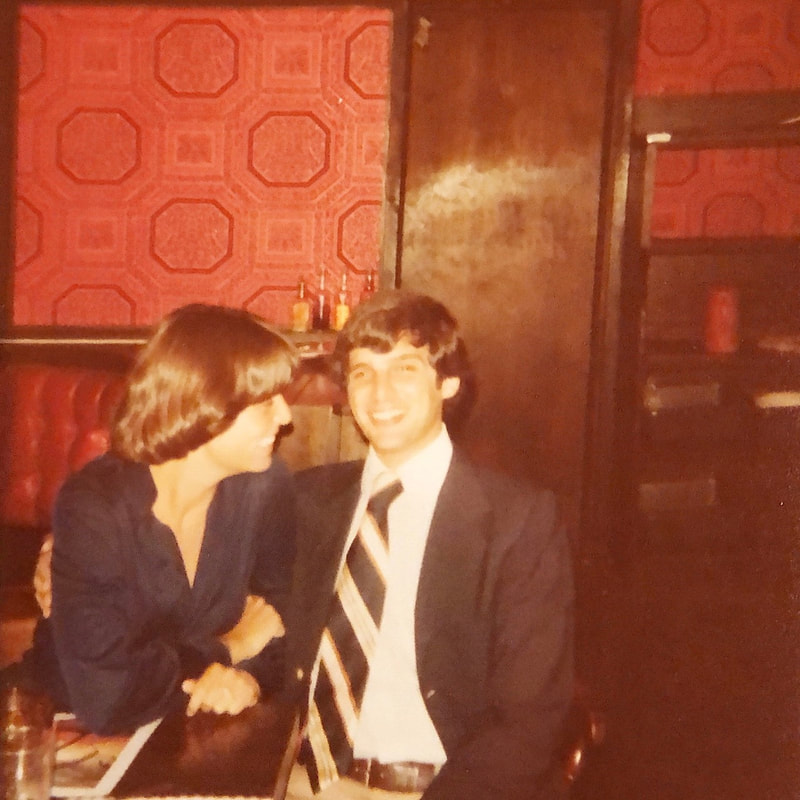 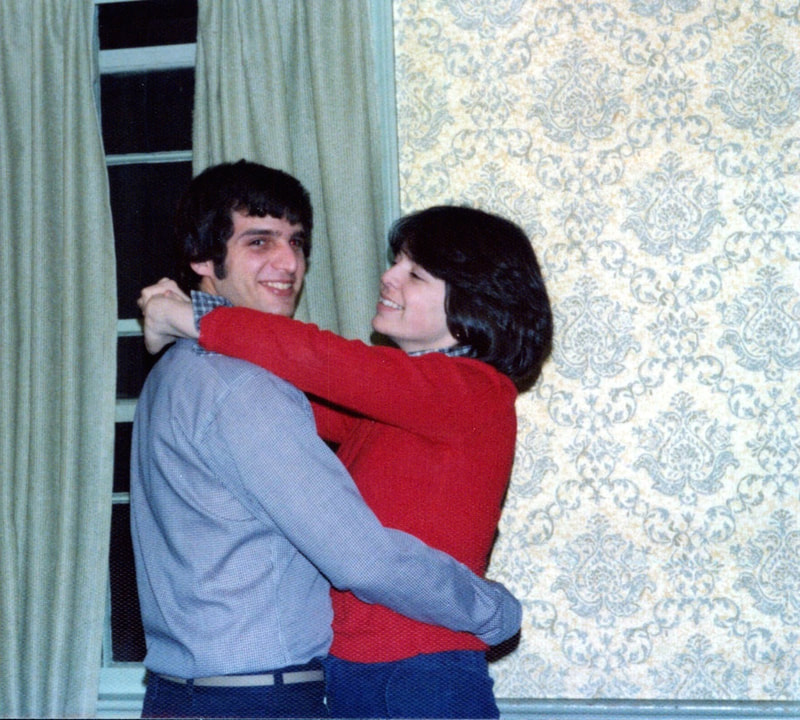 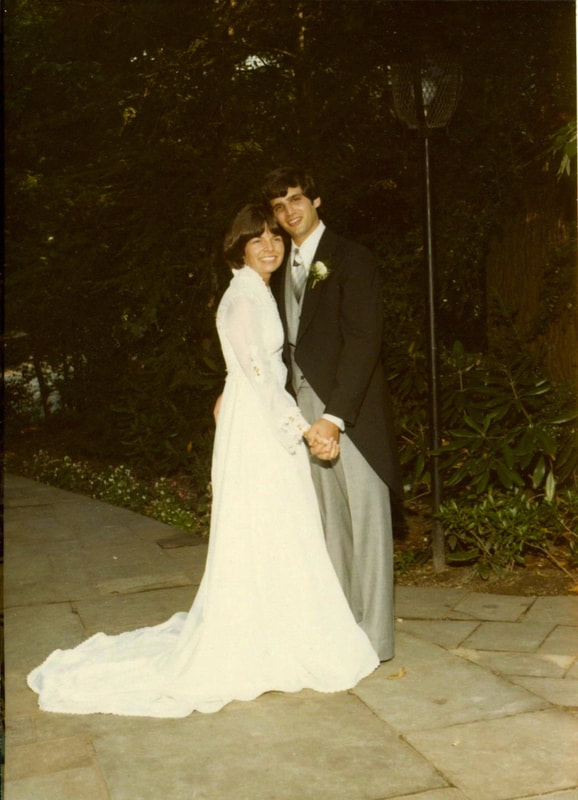 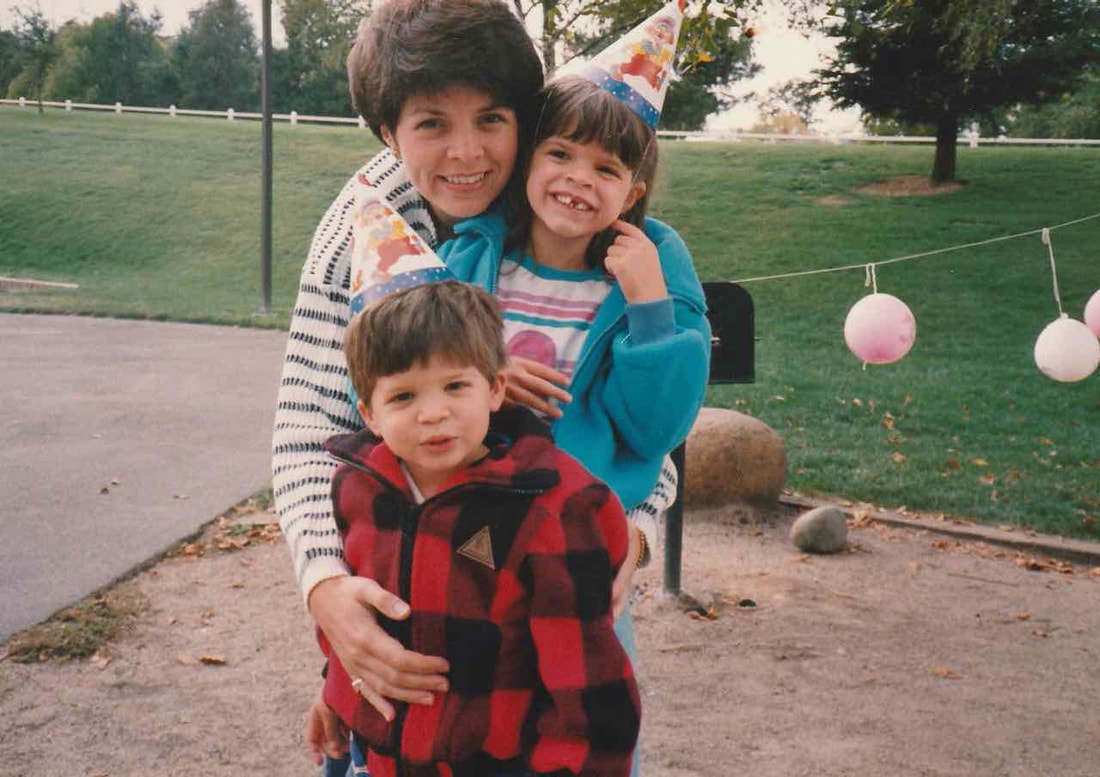 Anne Marie worked for a number of years in Meeting Planning, before becoming a full-time homemaker, and raising our two children.  She served in a wide range of volunteer positions including PTA President at two different schools, along with holding several other volunteer positions.

Since Keith's retirement, we each have performed volunteer work.  Keith served on several town boards including Chair of the Parks and Recreation Board, Vice Chair of the Planning and Zoning Commission, Member of the Home Rule Charter Commission and Member of the Economic Development Advisory Board and was selected as Citizen of the Year for our former town.  He wrote columns for a major newspaper, and performs other volunteer positions in our current community.  In 2016 he became certified as a Fitness Instructor and  teaches indoor cycling and other group fitness classes at our on-site Fitness Center.

We have also had the opportunity to pursue our passions including travel, and fitness.

Originally, we planned to take a 30 day voyage to celebrate our 30 Year Wedding Anniversary in 2007.  We thought many years later we might consider a full World Cruise.  However, circumstances changed with the loss of some loved ones including Anne Marie's sister at a relatively young age.  At that point, we decided that life is way too short and we should travel while we are in good health since no one knows what their future holds for them.   There is a saying that hit home that goes like this.  Never put off till tomorrow what you can do today.   As they say, the rest is history. We not only sailed on a World Cruise in 2007 but since that time we have sailed nine World Cruises and other extended voyages.

We also are blessed with a wonderful family.  This includes daughter Jennifer, son-in-law Gui and two grand children Andre and Emma along with son Eric, daughter-in-law Kara grandson Jackson, grandson Preston and granddaughter Savannah and one grand dog Kylie after the passing of grand dog Tobey.   We've included some photos of the family, plus a few of us with our family and some members of the Crystal Crew.